I’ve been continuing my bra making experiments and have perfected my pattern based on the Harriet bra of Cloth Habit. Amy of Cloth Habit has also experimented with dyes for her underwear. Inspired by her I did some research and found a dye – iDye Poly – that can be used for the synthetic fabrics that bras are made of. With this in mind I’ve been making white lingerie that’s just been waiting to get dipped into the dye pot.

This is what I started with: four bras, all self made, and four pairs of undies, two of which were store bought. To test the colours I also made little swatches of the fabrics I’d used.

First I had to melt the packets of dye – separately so that I could mix the liquids to my liking. I dissolved the pink packet first and put the liquid dye into a jar. While rincing the pot I decided to try out if the nearly clear liquid would colour my fabric. To my surprise the lycra sucked the colour immediately and with that tiny bit of dye I got a very vibrant hue! Next I dissolved the yellow packet and poured half of the liquid into another jar to wait. With another piece of lycra I tried out the colour, but the yellow didn’t dye the material at all as deeply as the pink dye. I kept dipping the piece back into the solution, which was considerably richer than the almost clear liquid that had dyed the pink swatch, but the colour remained quite pale. Both experiment pieces in the picture above.

I didn’t want yellow or even orange for the lingerie. More like a coral was what I was aiming for first. I added just a few drops of the pink dye stuff to my pot of yellow and as I suspected the pink overran the yellow.

The first batch which was in the dye bath for just a couple of minutes resulted in the orangy colour you can see in the picture below. For the second set (the dye bath of which you can see in the picture above) I added more pink and got the really vibrant coral pink in the bottom right-hand corner. Next I poured most of the dye out and added water to dilute the solution. I quickly dipped in the pants of the next set for a soft dusty rose and then the bra separately. Not a very good result since the lace wasn’t taking the dye at all and I had to keep the bra in the liquid a lot longer to get a hint of the pink to stick. This resulted in the spandex and elastics being completely “pinked” so the bra is two coloured. Last I had a lace set that I knew would absorb the colour well. I went for a very diluted dye bath, which resulted in a baby pink, not quite my thing… So I added a tiny bit of grey I had saved from an earlier project and got the light lilac colour. Last I dipped the first orange set in again which changed it a little more towards the salmon pink I think I prefer.

A lot of fun and lovely colours! I’ll definitely make more “whites” – to be coloured 🤗 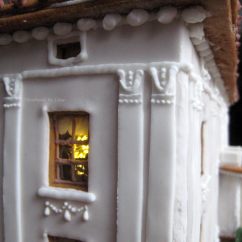 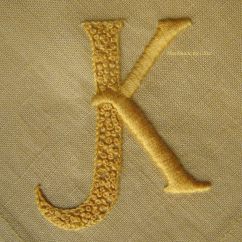 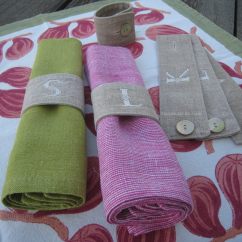 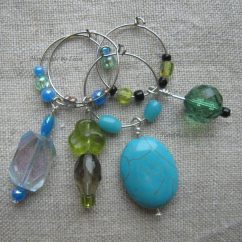 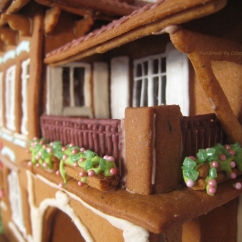 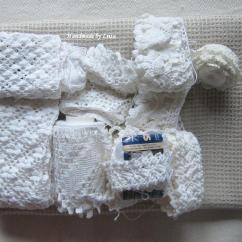 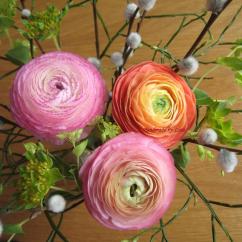 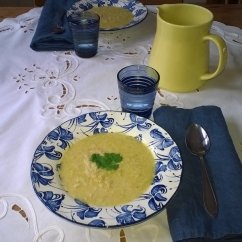 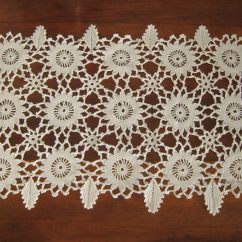 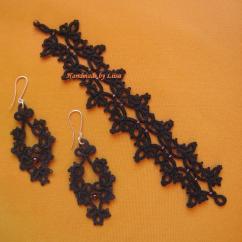 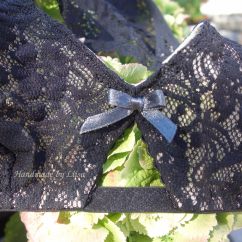